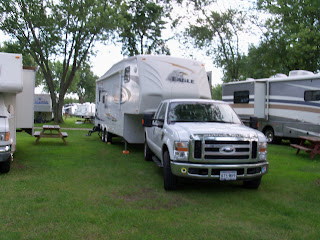 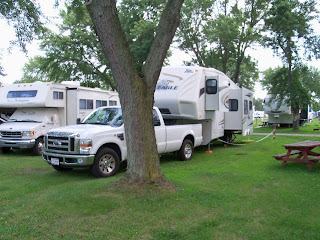 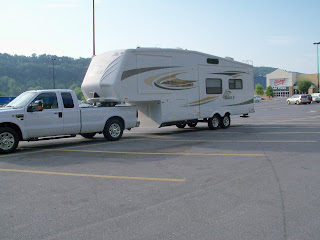 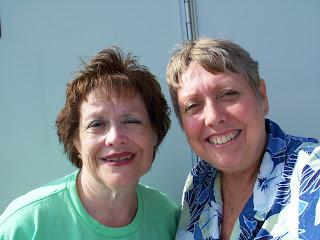 Mary Beth asked if I would stay long enough to go out for breakfast with her in the morning.  I also got to meet her cousin so we had another great visit.  It is always great to meet up with friends.
by TravelingLongdogs Posted 8/04/2010 09:29:00 PM