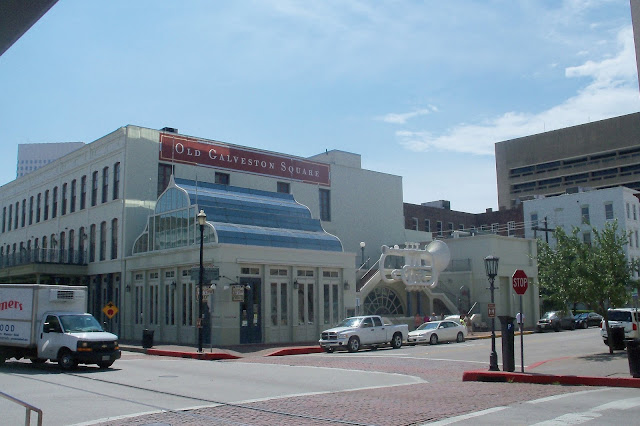 Last post from Galveston.  Thursday morning, Helen had to work so we dropped her off at the Sugar Bean Coffee and Cream Shop where they had great Internet access and coffee to keep her fueled. It's located in a neighborhood so not one you just drive by and see. Helen found it on GPS and really liked going there. Once she was settled, the rest of us headed into town for a little sightseeing. See the trumpet sculpture?

There are some really ornate buildings downtown. 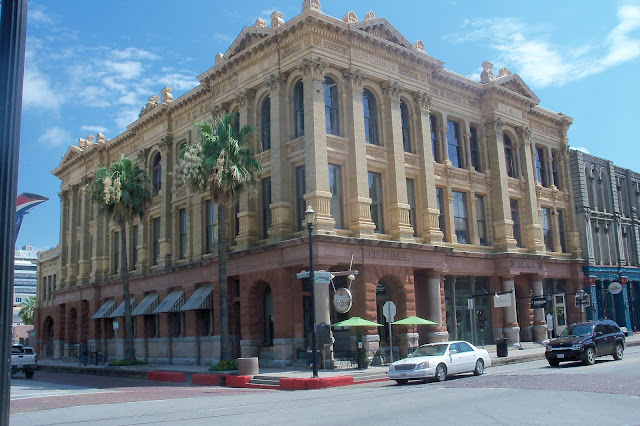 The Carnival Liberty ship was in town. The area where cruise ships dock is right by the downtown area. 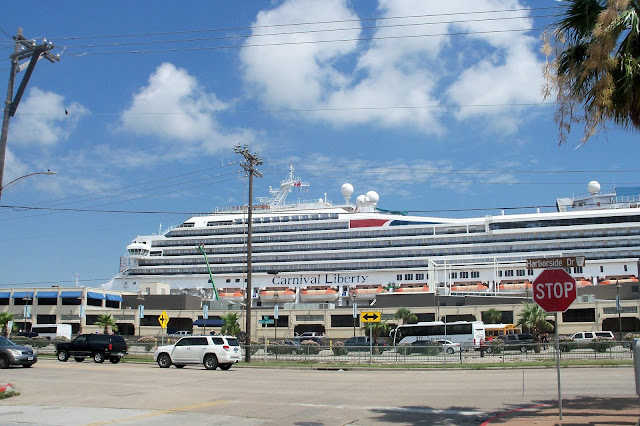 They have Fishermans's Wharf here too. 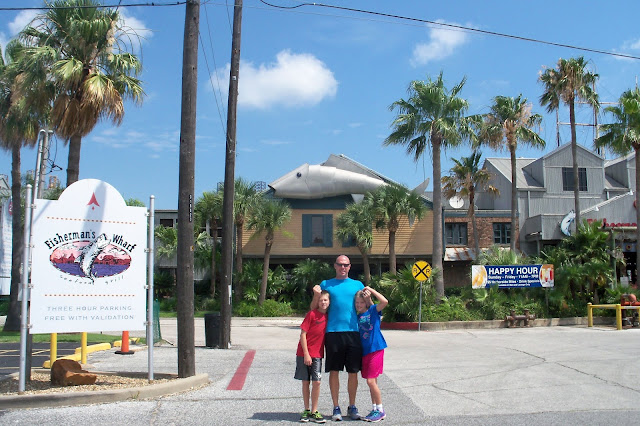 The Tall Ship ELISSA is docked right nearby. This is an original ship not a replica. She was built in Aberdeen Scotland in 1877. She is a fully functional ship which sails every summer in ship trials. 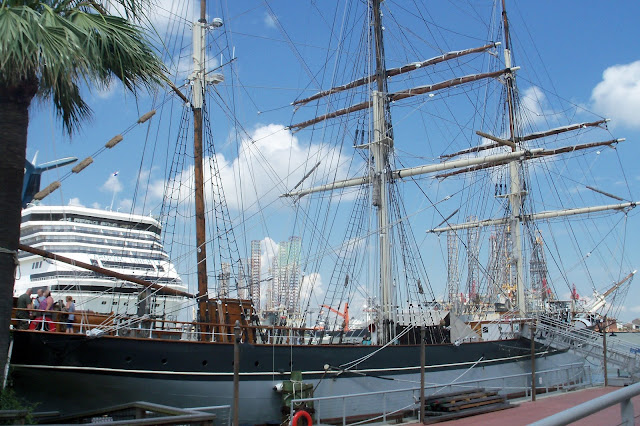 There are several restaurants along Pier 21 as well as a view of ELISSA. 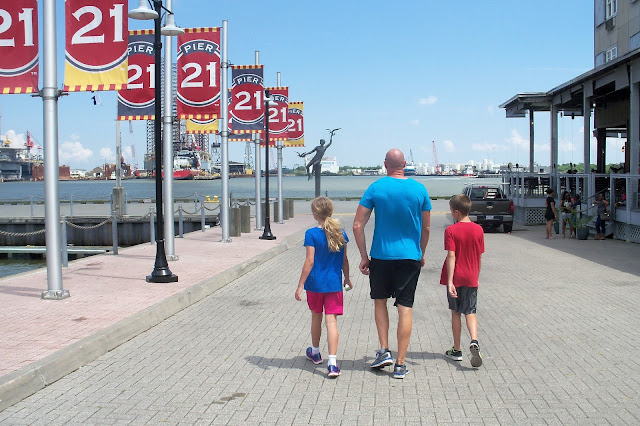 This is the Ocean Star, an offshore drilling platform and museum. 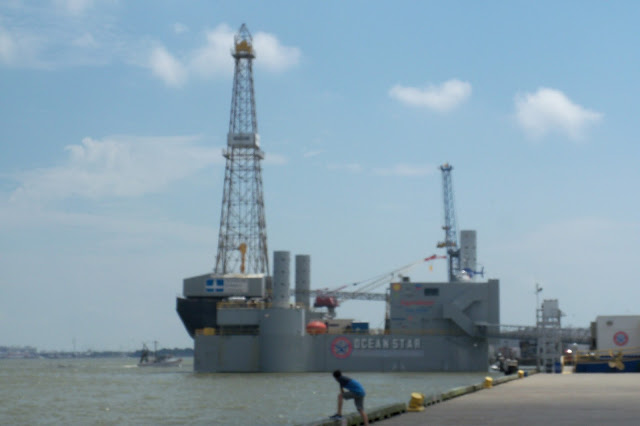 We headed back to the RV for a quick lunch and some time with the dogs and then we were off again to pick up Helen for another adventure. We took a tour on a duck!  The DUKW (popularly pronounced DUCK) is a six-wheel-drive amphibious truck that was originally designed inside General Motors Corporation during World War II for transporting goods and troops over land and water and for use approaching and crossing beaches in amphibious attacks. Now you will find that some of these unique vehicles have been retrofitted to be tour machines. 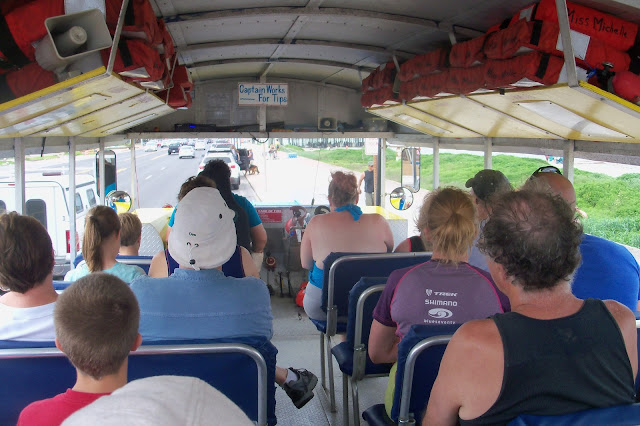 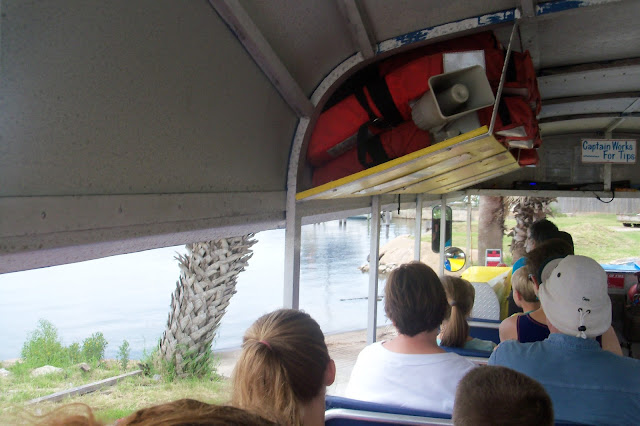 After a tour along the Seawall, we headed to the bay side to take a ride on the water in Offat's bayou. 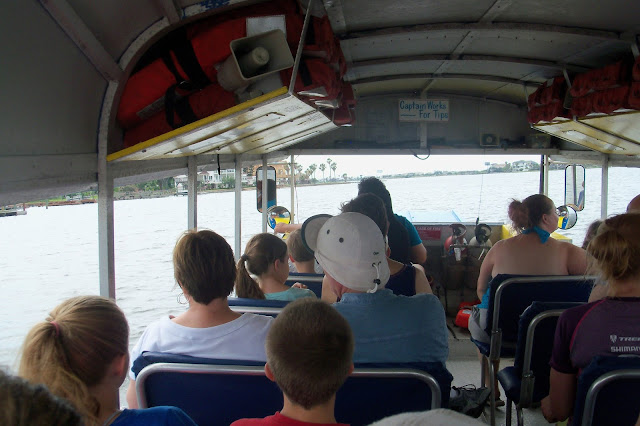 The bayou connects to the bay but we didn't go out there. 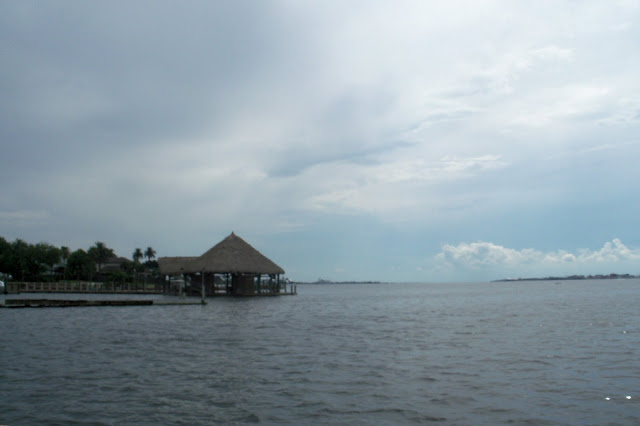 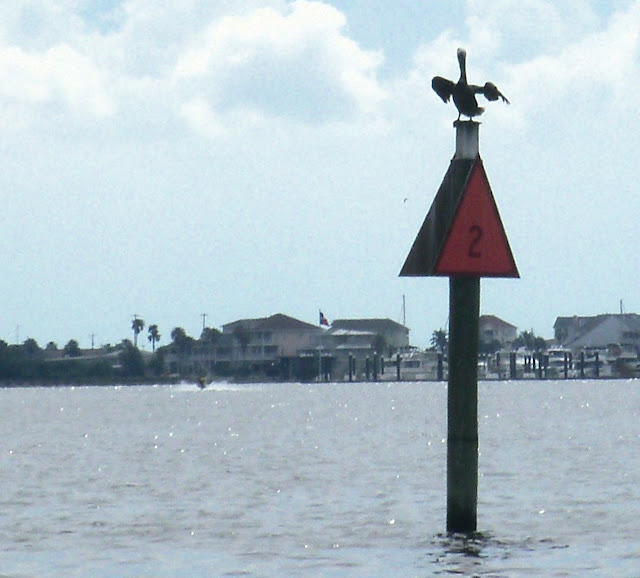 You can see the pyramids at Moody Gardens. 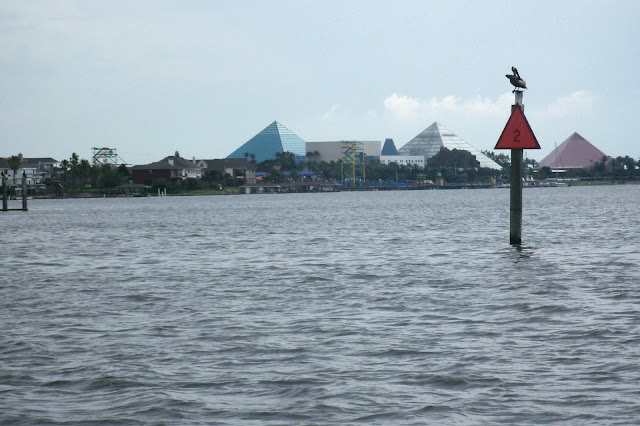 Back on land, we drove past a cemetery where the gravestones looked like they were floating in a sea of wildflowers. 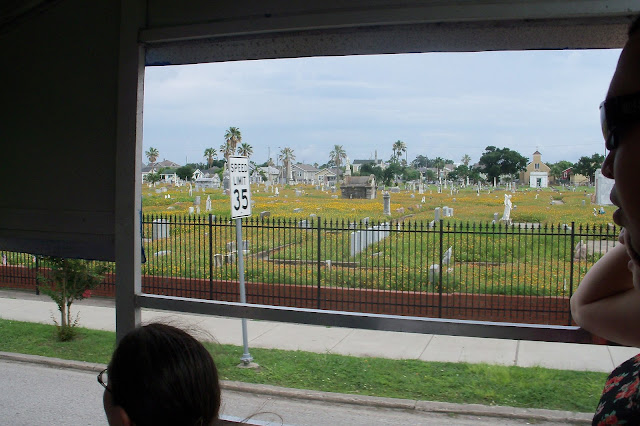 Just one of the beautiful mansions along the route. 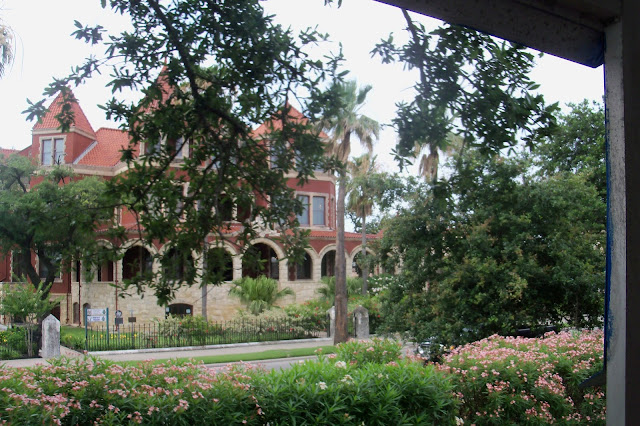 This is the duck we toured on. 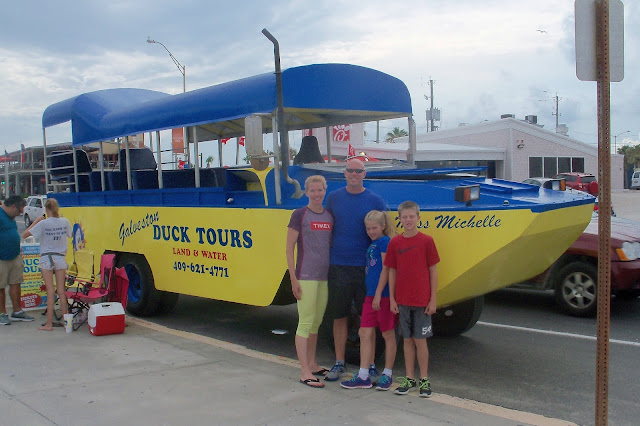 Next on our list was a dinner out on the town. The duct captain recommended Gaido's. This restaurant has been around since 1911, quite a history.  Steve and Helen enjoying oysters on the half shell. 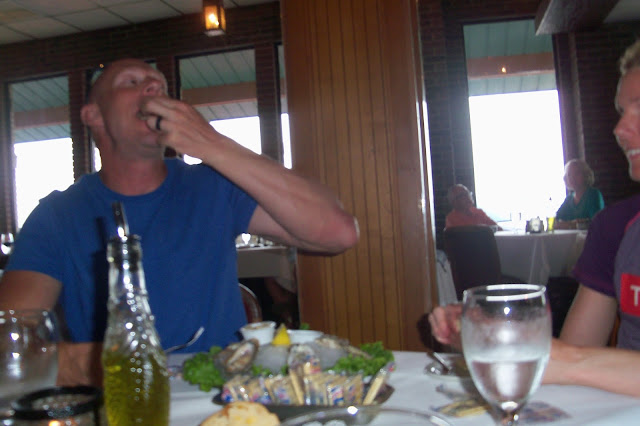 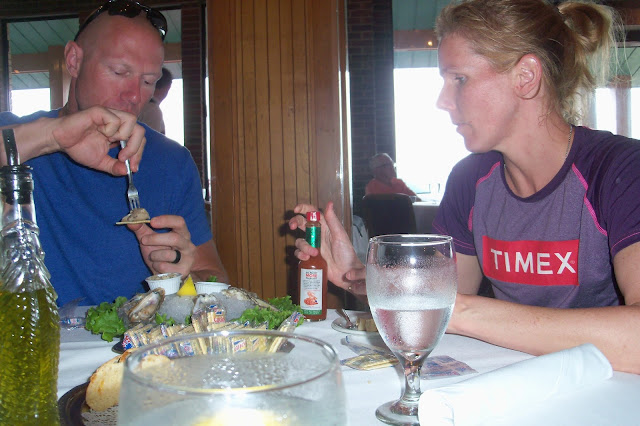